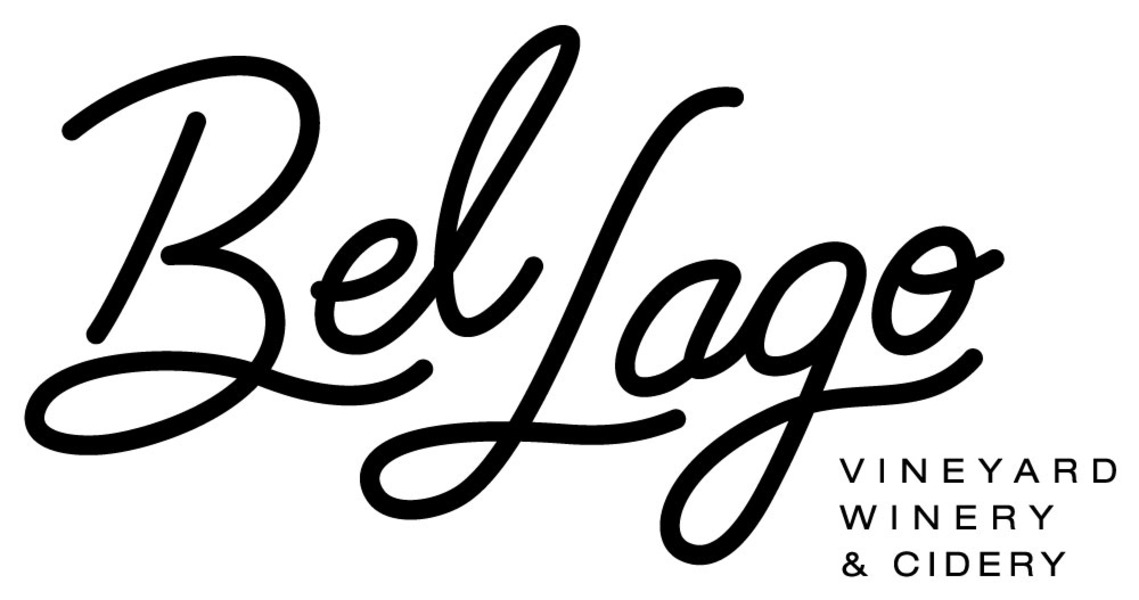 Meaning “Beautiful Lake” in Italian, Bel Lago Vineyards and Winery earns its name from our tasting room’s picturesque view overlooking our vineyard and south Lake Leelanau, in the heart of the Leelanau Peninsula.

Founded in 1987 by Domenic, Ruth and Amy Iezzoni, and Charles Edson, Bel Lago’s vineyards were first planted in the late 1980s, and our tasting room opened in 1999.

We grow more than 100 varieties on 37 acres; selecting varieties that favor cool climates and express our rich soils. In addition to popular vinifera varieties including Pinot Grigio, Chardonnay, Cabernet Franc, Pinot Noir, Gewurztraminer and Riesling, we also grow rare varieties like Auxerrois, Siegerrebe and Cayuga White among many others. In addition to wine, we also produce several hard ciders, including oaked, hopped and flavored varieties.

Bel Lago’s winemaking team of Charlie Edson, Blake Lougheed and Kyle Leppek carefully craft bright, crisp white wines and deep, complex reds through a patient and detail-oriented process. One of Bel Lago’s defining characteristics is our special focus on extended barrel aging of certain varieties. We produce between 17-20,000 cases a year for ourselves and several other custom clients.

Our winemaking season begins in late June, early August when we press approximately 150 tons of cherries. Our grape harvest, overseen by our vineyard manager Tomas Moreno, Jr., begins in mid-September and runs through October. Depending on the growing season, we press between 125-150 tons of grapes each harvest.

Throughout the years, Bel Lago’s emphasis has always been on quality, with an unwavering commitment to excellence. As farmers and winemakers, we firmly believe the old adage that the “wine is made in the vineyard.” 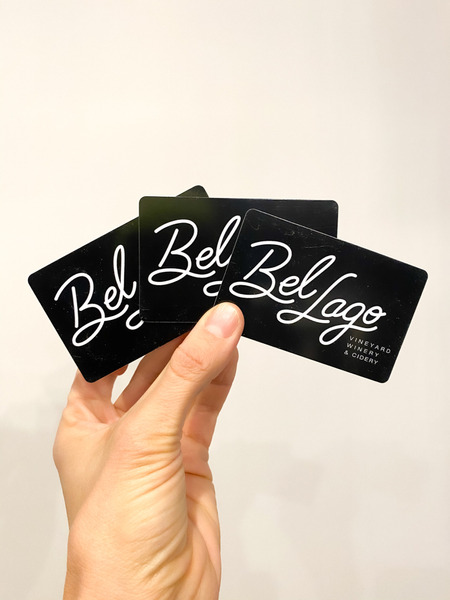 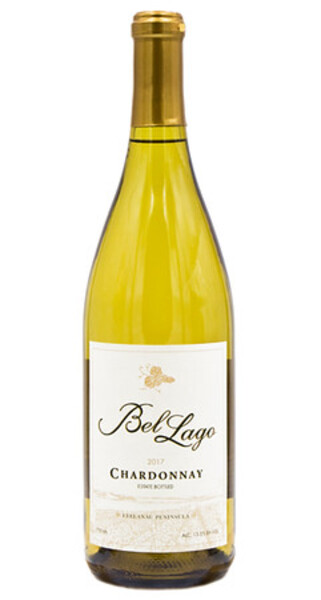 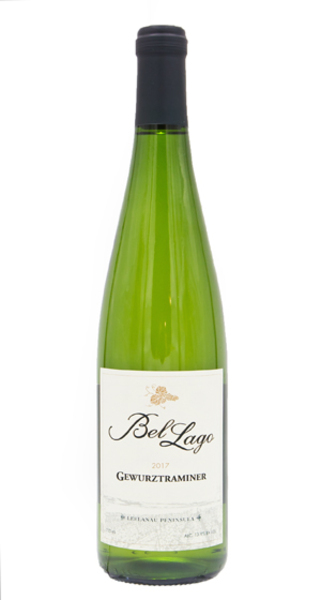 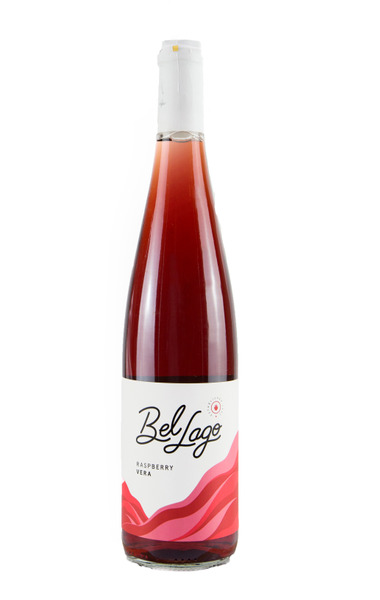 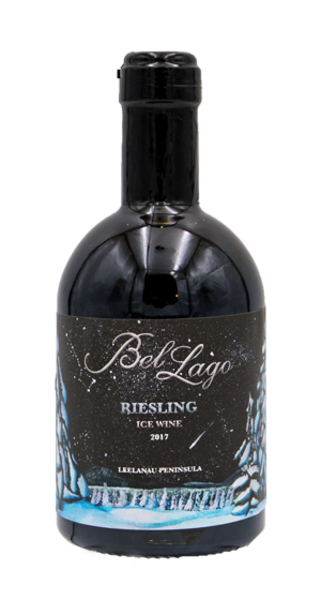 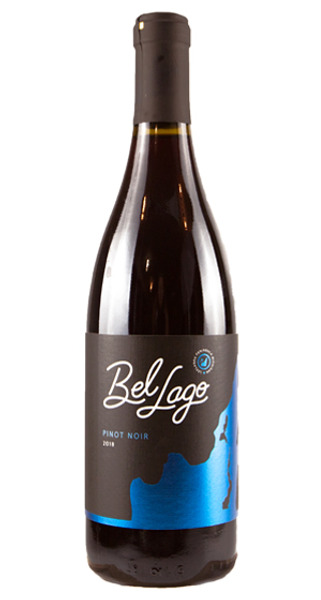 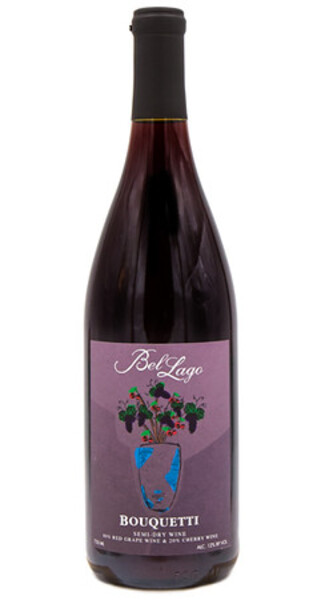 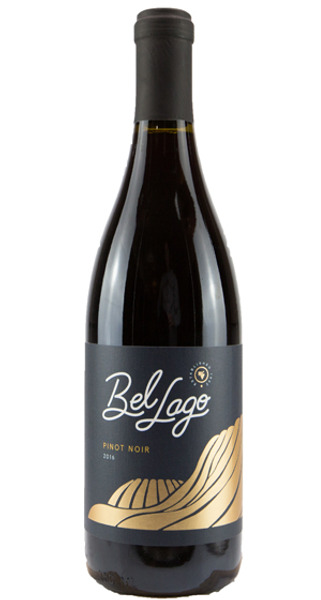 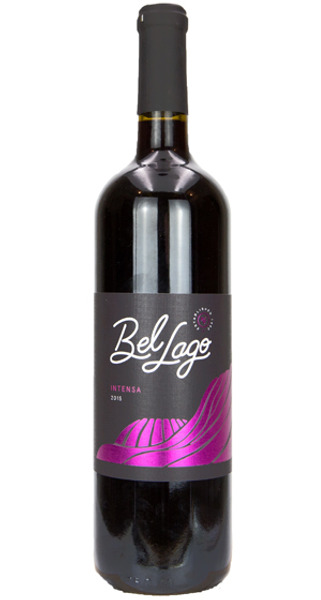