Bent Ladder was established in 2016 and is one of Ohio’s first “farm wineries.” Our focus is on estate grown, classically styled wines that highlight the terroir on the southern edge of the Western Reserve.

The Bent Ladder story is also the story of Rittman Orchards. Located in northeastern Wayne County, Rittman Orchards was established in 1922. The Vodraska family took over the property in 2004 and began to make substantial changes, laying the foundations of a business that would last another 100 years. The first step was to completely renovate the land. We focused on introducing practices for better pest management, laying extensive tiling to optimize drainage, and implementing erosion controls.

We started planting the vineyard with French-American hybrids in 2007. The grape varieties were selected after much research and consultation with the viticulture and enology extension of the Ohio State University. The vines were fully mature and producing when construction on the winery began, giving us a head start on crafting fine wines. We decided to focus more on crisp, food-friendly whites that maximize the expression of our land. Several high quality reds have since followed with the same sensibilities. Bent Ladder embraces both new and old world winemaking, pushing the boundaries of what wine can be in the Midwest.
Bent Ladder
13550 Mount Eaton Road N
Doylestown, OH 44230-9330
https://bentladder.com 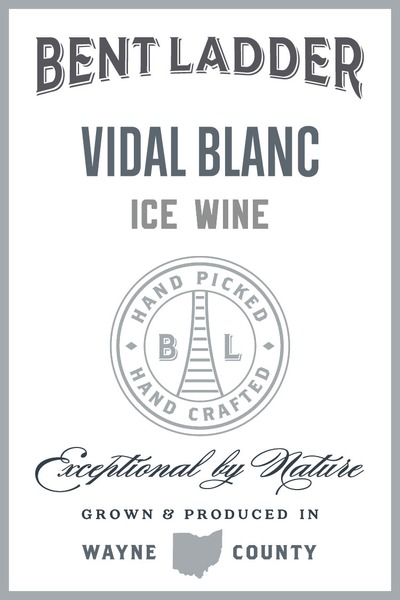 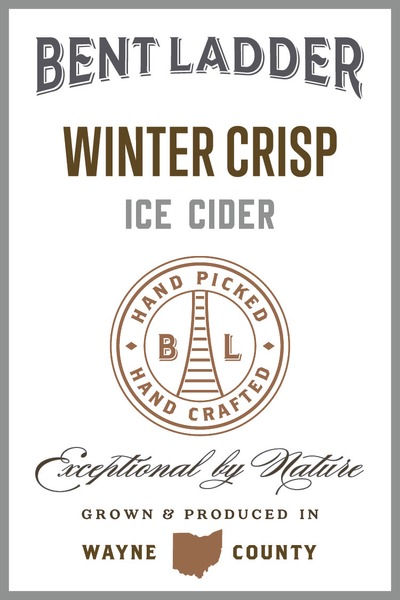 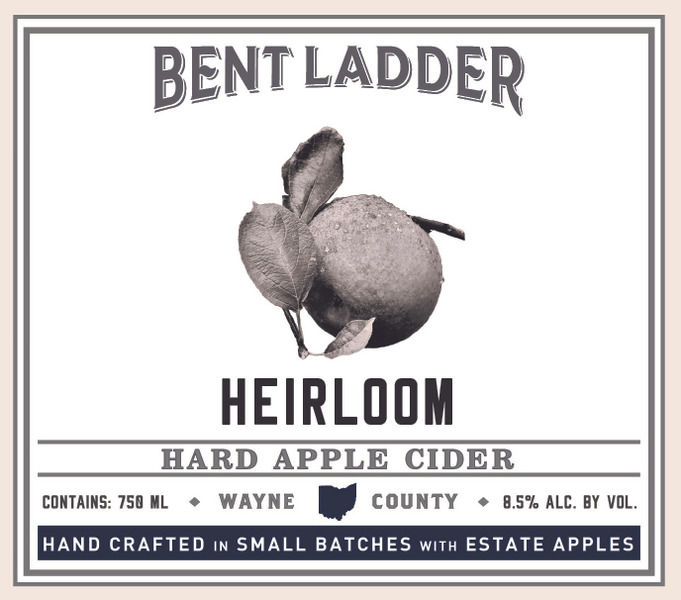 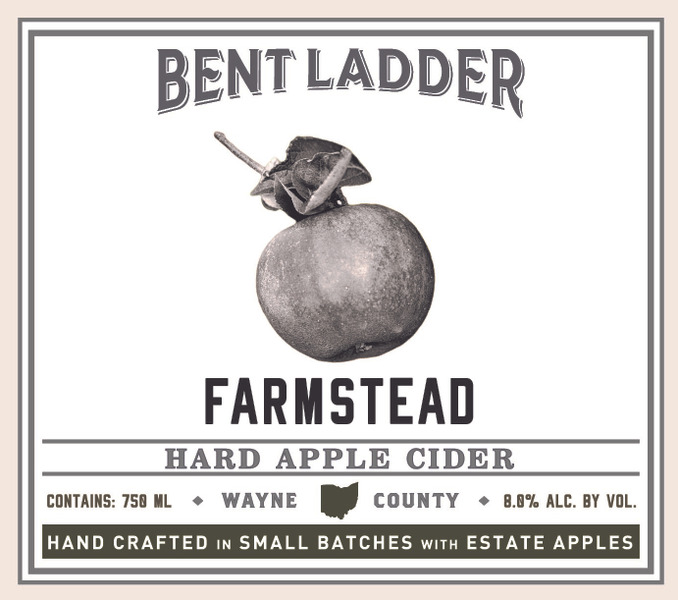 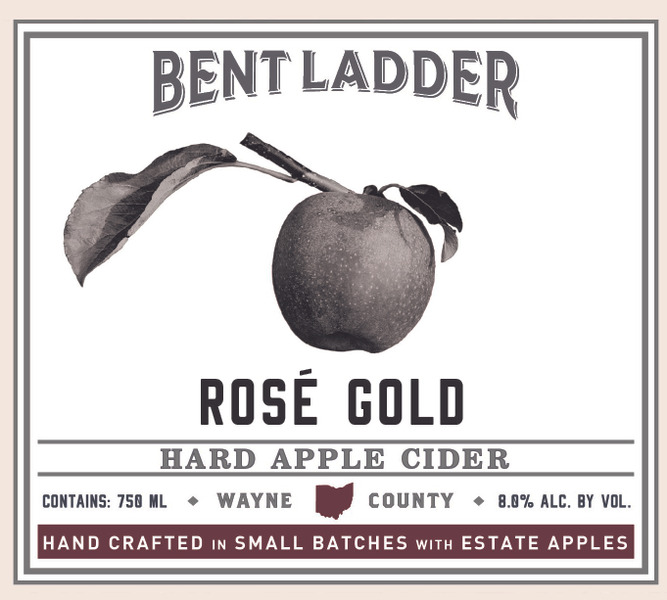 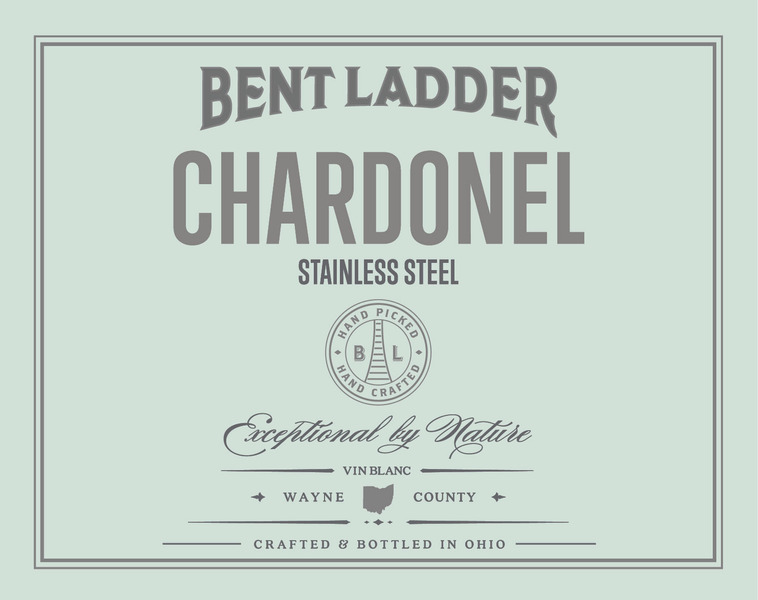 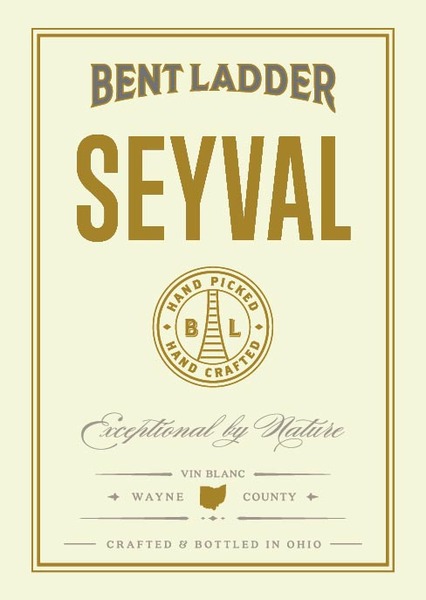 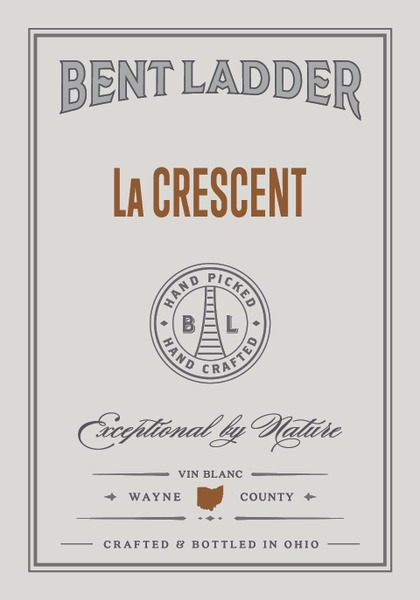 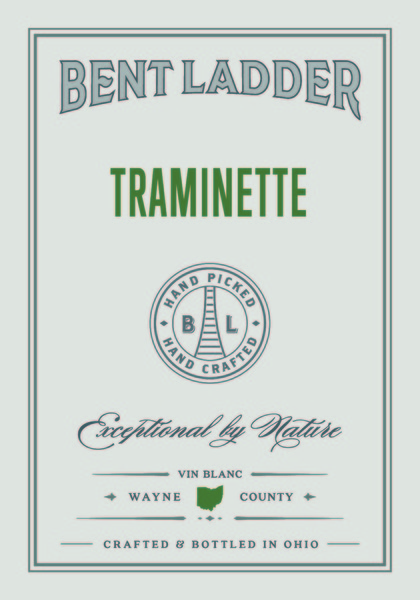 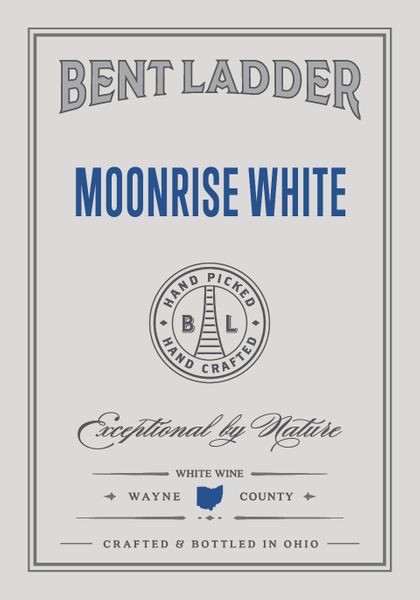 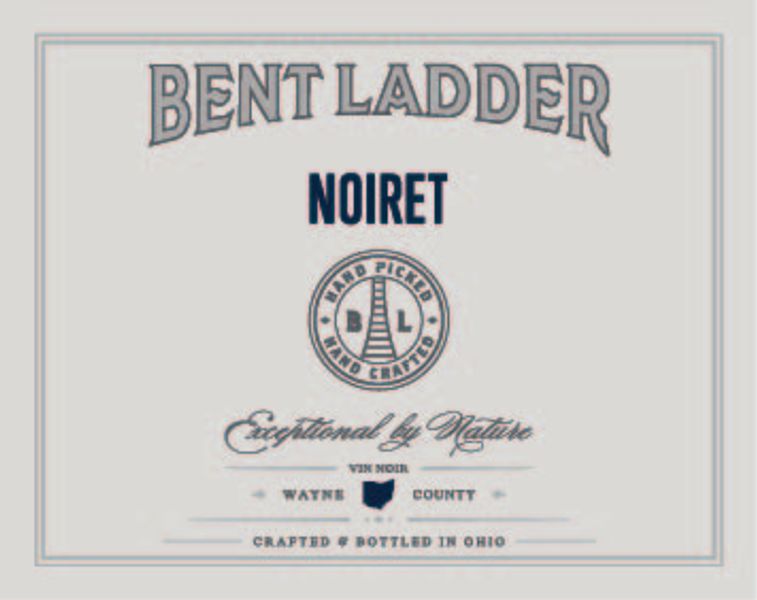 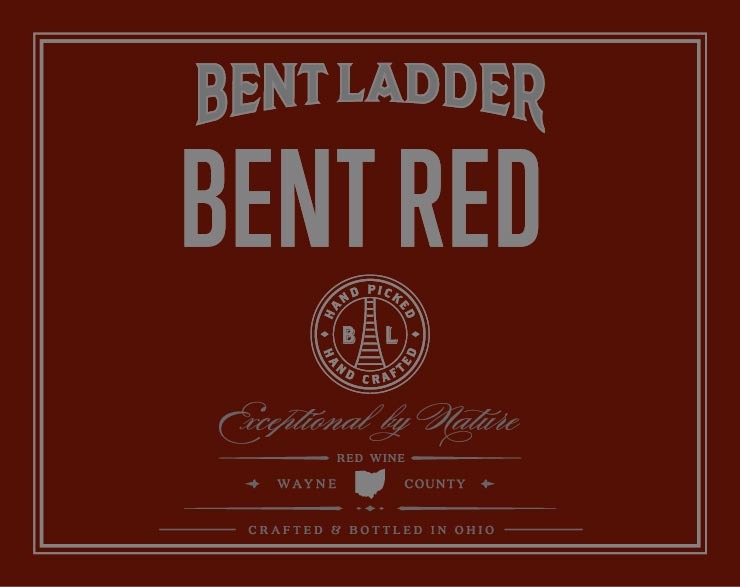