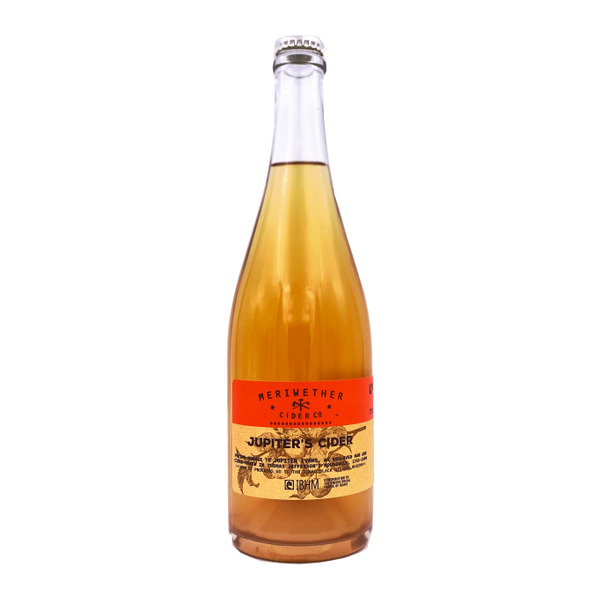 Meriwether Cider
Apple
ID - Other
$24.00 / 750 mL Bottle
Jupiter’s Cider is a partnership between the Boise basedMeriwether Cider and the Idaho Black History Museum (IBHM) to pay homage to the enslaved people who contributed greatly to the beginnings of cider making in America.

The cider’s name is based on Jupiter Evans, an enslaved man belonging to Thomas Jefferson. Evans was an integral part of Jefferson’s household and was in charge of the very precise and important work of overseeing the apple-crushing, pressing, and cider-making at Monticello. With this cider Meriwether hopes to pay tribute to a fellow cider-maker whose history should never be forgotten.

Jupiter’s Cider is a single-varietal made from Newtown Pippin apples, the same apples Evan’s would have used at Monticello during his lifetime. It is a semi-dry “Pét-Nat” style cider, meaning it has undergone secondary fermentation in-bottle to produce small delicate champagne-like bubbles.

100% of proceeds from Jupiter’s Cider will go directly to the IBHM to fund their work in supporting the unique cultural fabric of Idaho by telling the often overlooked history of Black Idahoans. 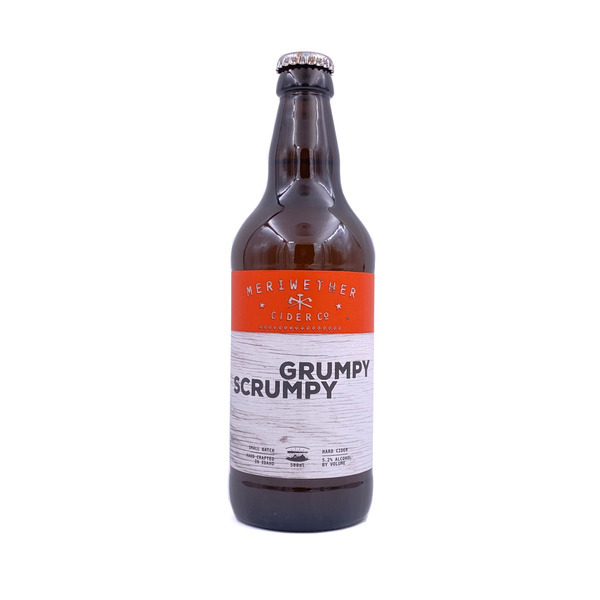 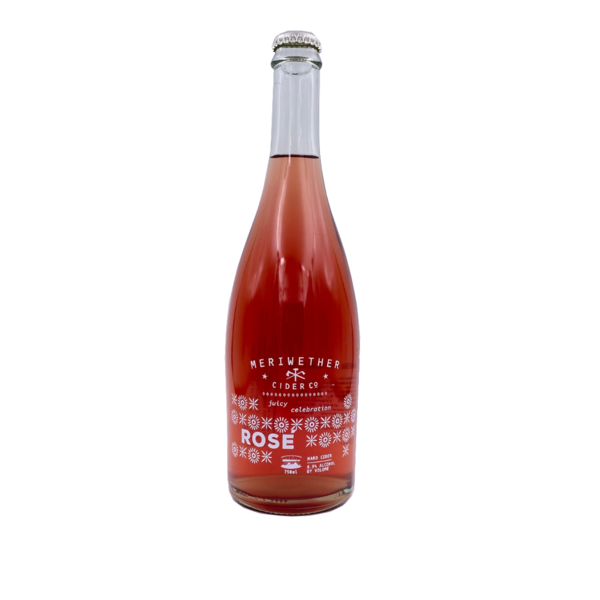 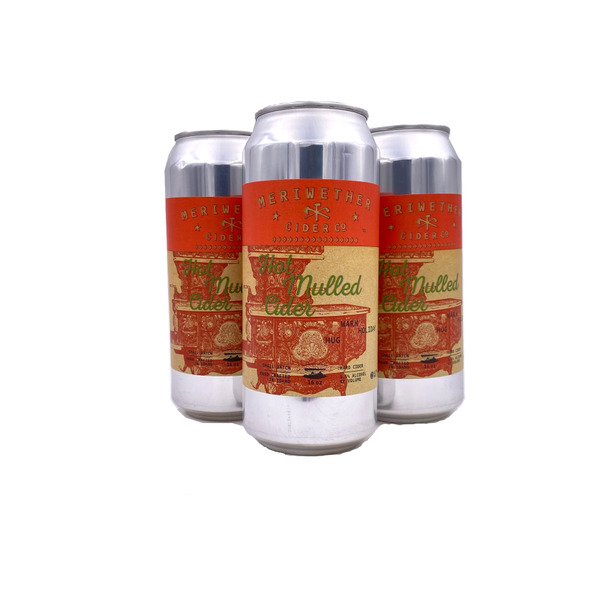 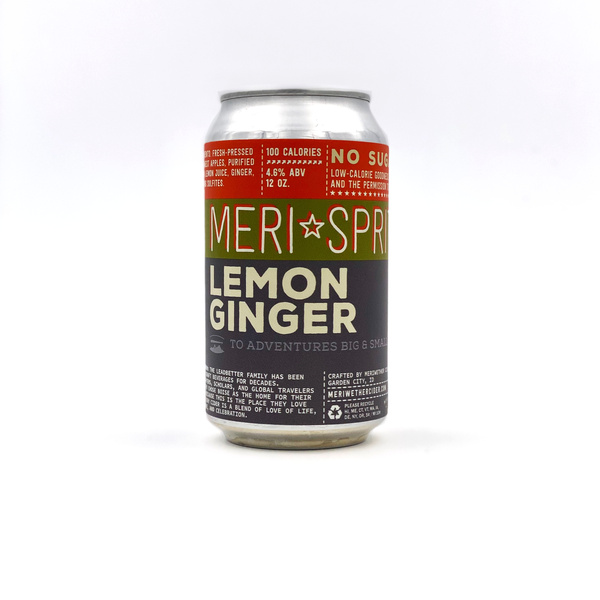 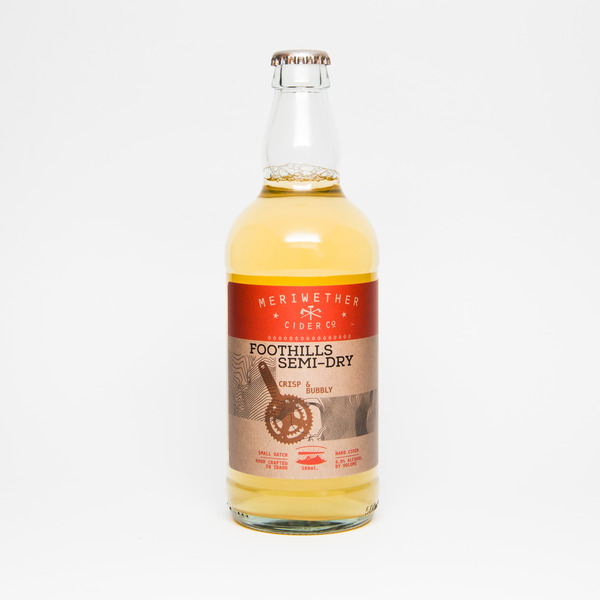 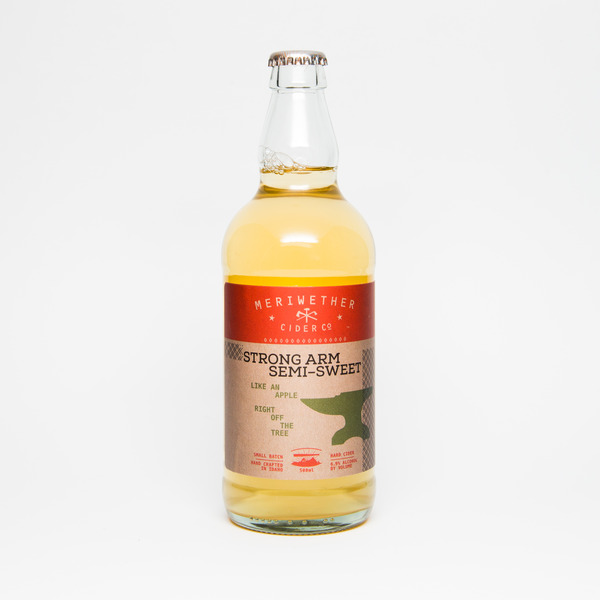 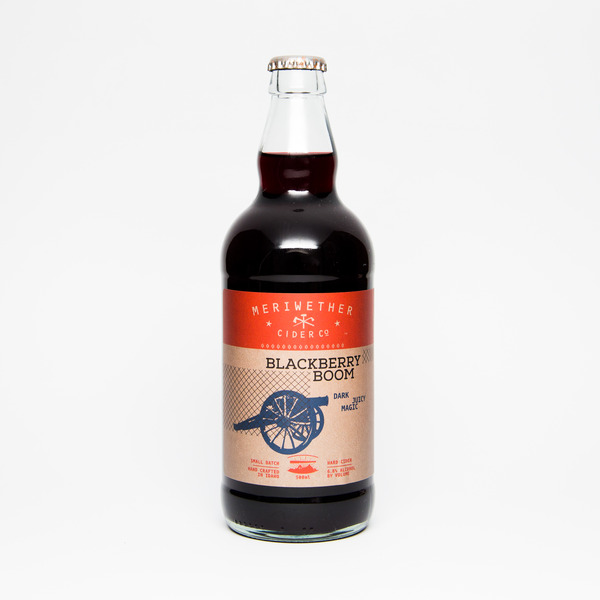 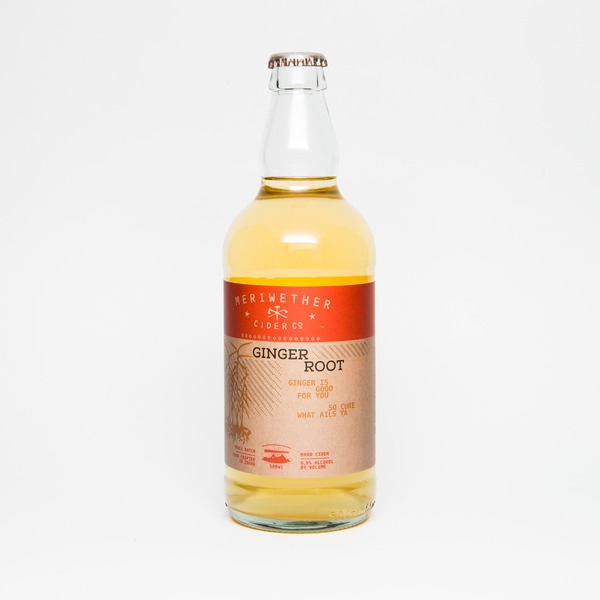 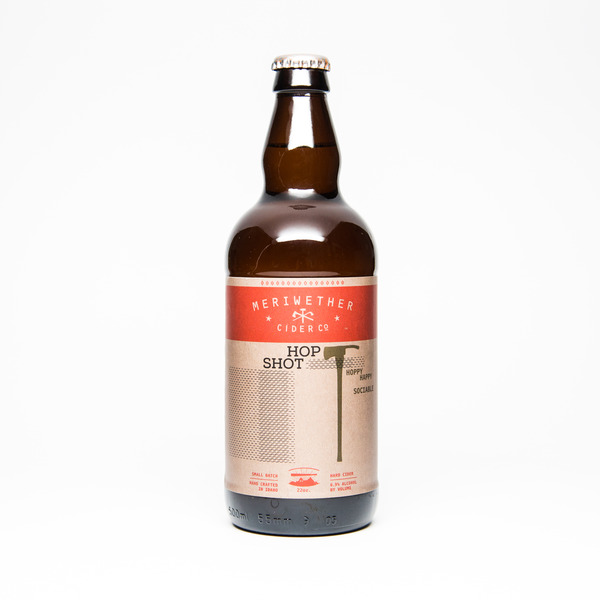